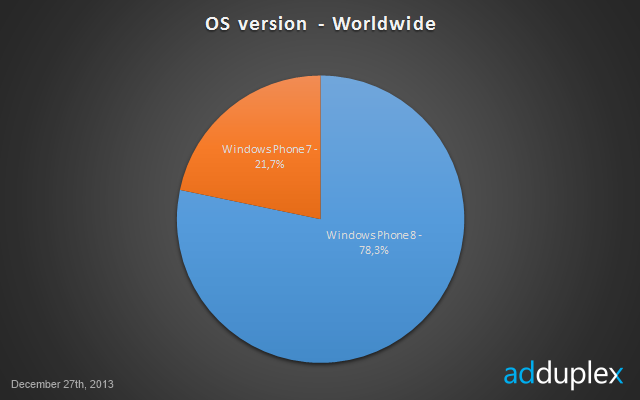 When you run Windows 8, you can not develop a windows phone 7.x application and test it on a device. You need Windows 7, Visual studio 2010 or 2012, Zune and the WP SDK. I have tried everything to get it to work on Windows 8.1 x64 as you can read on this StackOverflow topic “Register Windows Phone 7 as developer phone” I have added firewall rules, ran all windows updates, have the latest version of SDK’s, visual studio updates etc. Even when you have registered a Windows Phone 7 as developer phone, you get this error 0x80070103

In order to be able to develop a Windows Phone 7 application on a Windows 8.1 machine, you need SLAT (to run the wp emulator) or.... a virtual machine! Hyper-V is build in by default in Windows 8 but also no valid option because it also requires SLAT support. So I installed Vmware Player/workstation (Oracle’s Virtualbox is also an option) and installed Windows 7 on it with Zune 4.8 and the Windows Phone 7.1 SDK but first the Visual Studio 2010 Express for Windows Phone.

I personally ran into an other issue. I had the vm on an external usb harddrive. And somehow there was a read/write error so my vm became corrupted. I had to ‘upgrade’ my vmware player to vmware workstation to run vmware-vdiskmanager. The solution was online in the knowledge base of vmware to fix the corrupted vmdk file.

A small side note about Visual Studio 2010 express for Windows phone by the way is that you cannot install nuget for it! So please keep in mind that you might want to use a better/larger version of Visual Studio in your VM.